The Annunciation, The Visitation and the Birth of Jesus Mysteries with St. Pope John Paul II (Day 4) 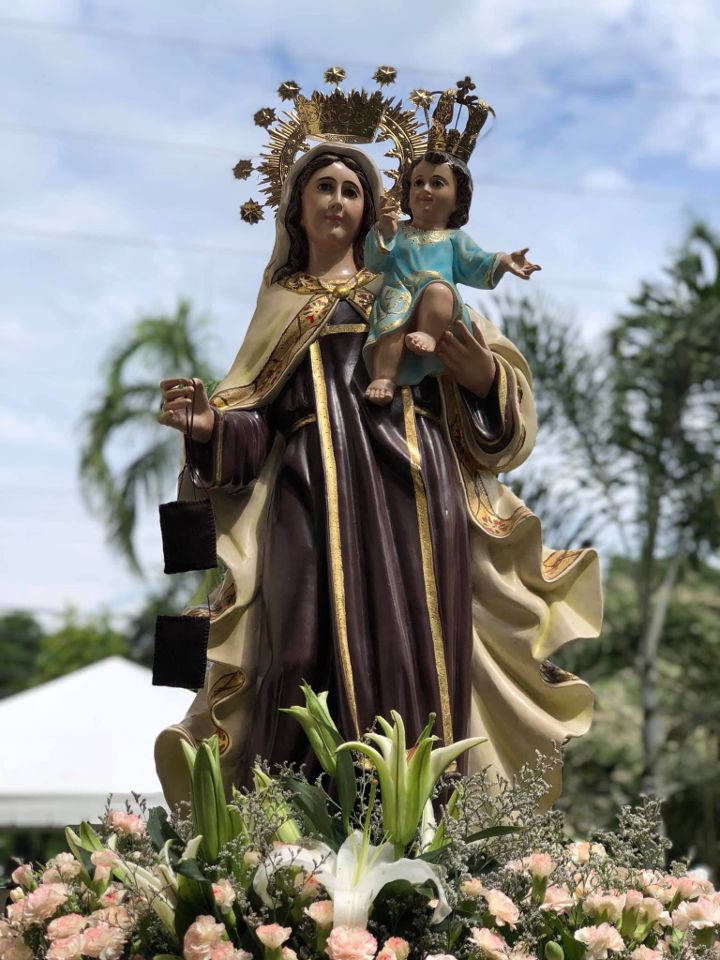 I am sharing my YouTube Video praying the Rosary and Nine Day Novena to Our Lady of Mt. Carmel (Day 4).St. Pope John Paul II explains these mysteries and the events from his book “The Rosary of Pope John Paul II: The 20 Mysteries”.

First Mystery – The Annunciation of Gabriel to Mary

“In the sixth month the angel Gabriel was sent from God to a city of Galilee named Nazareth, to a virgin betrothed to a man whose name was Joseph of the house of David; and the virgin’s name was Mary”.

“The Annunciation to Mary inaugurates the ‘fullness of time’ (Gal 4:4), the time of the fulfilment of God’s promises and preparations” (CCC, 484).

Second Mystery – The Visitation of Mary to Elizabeth

“In those days Mary arose and went with haste into the hill country, to a city of Judah, and she entered the house of Zechariah and greeted Elizabeth. And when Elizabeth heard the greeting of Mary, the babe leaped in her womb; and Elizabeth was filed with the Holy Spirit and she exclaimed with a loud cry, ‘Blessed are you among women, and blessed is the fruit of your womb!’”.

“Mary’s visitation to Elizabeth thus became a visit from God to his people” (CCC, 717).

Third Mystery – The Birth of Our Lord

“In those days a decree went out from Caesar Augustus that all the world should be enrolled. This was the first enrolment, when Quirinius was governor of Syria. And all went to be enrolled, each to his own city. And Joseph also went up from Galilee, from the city of Nazareth, to Judea, to the city of David, which is called Bethlehem, because he was of the house and lineage of David, to be enrolled with Mary, his betrothed, who was with child. And while they were there, the time came for her to be delivered. And she gave birth to her first-born son and wrapped him in swaddling clothes and laid him in a manger, because there was no place for them in the inn”.

“Jesus was born in a humble stable, into a poor family, Simple shepherds were the first witnesses to this event. In this poverty heaven’s glory was made manifest” (CCC, 525).

See my other posts.